The value of installing a forklift speed alarm 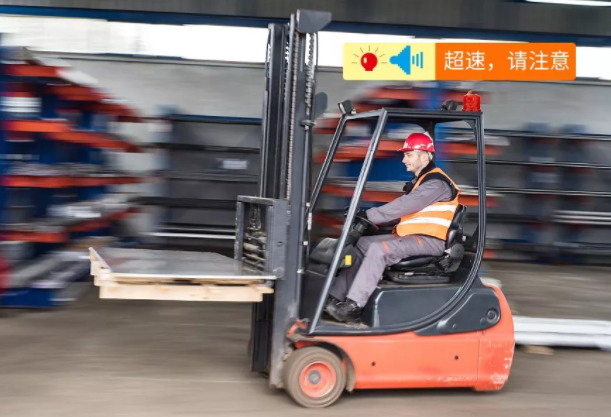 On-site management of forklift overspeed alarm When the forklift exceeds our preset three-level alarm speed value, the device will lock the alarm. Whether you are slowing down, stopping, or powering off, the device will always alarm. Need our forklift manager to hold the remote control to unlock the operation, then stop the alarm and restore the initial state. This site management 1. Can restrain the driver's behavior 2. Conducive to the performance evaluation of the driver 3. Forklift administrator The work is more disciplined and scientific. 4. Solve the most important forklift safety problem (speeding) 5. Reduce the cost of personnel and reduce expenses 6. Help protect the lives of employees 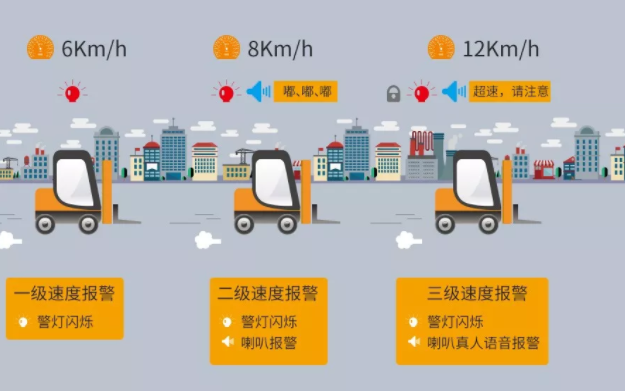